The wisest help you can offer to Afghan women is to go to Afghanistan and help their businesses resume exporting Afghan goods to your country!

- June 16, 2022
I see many Western NGOs asking $100 to help an Afghan family for a month. This is commendable, but I insist that by helping me reach my GoFundMe target, I could help dozens of women-owned companies resume exports and that each of these companies would employ breadwinners who could feed their families without depending on international food aid. I am of the opinion that the wisest help you can offer to Afghan women is to go to Afghanistan and help their businesses resume exporting Afghan goods to your country! Imagine if a hundred or a thousand other people followed my example. It would simply be a great help!   If you can, support my GoFundMe: https://www.gofundme.com/f/returning-to-work-in-afghanistan-after-cancer
Read more 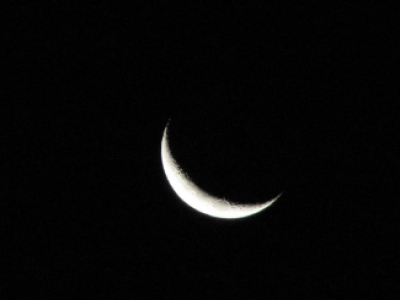 Health, Prosperity and Happiness to all my Muslims Friends.
Read more 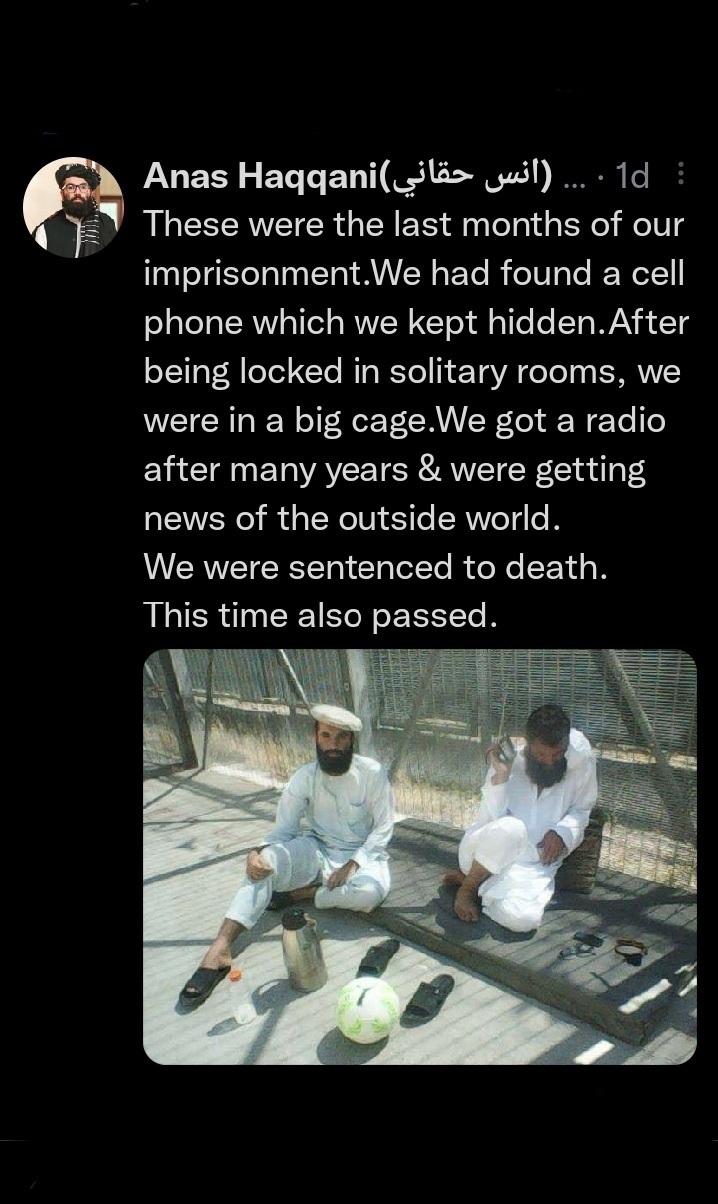 But now, instead of enjoying the freedom, you just think about revenge. As far as I know, such behavior is not the behavior of a true Muslim and will lead nowhere. You're just wasting your life and that of others! Also:  They "had found" a cell phone! In which prison can you find a mobile phone with a charger? The truth is, they were in a prison run by people with ties to Taliban negotiators in Doha!
Read more

My Project "I Have the Same Right!"

- March 30, 2022
This project is about cancer prevention and to create what I have called a 'Cancer PreDiagnosis Center' in Kabul and other provinces of Afghanistan to give local people support and a chance to be diagnosed and undergo cancer treatment in Europe. When in 2018 I was urgently transported from Kabul to Italy, I didn't know I had cancer, and I would have died if I would not have had the opportunity to travel to Italy, to be diagnosed, to undergo surgery and combined radio-chemotherapy. Why don't Afghans have the same right? Do you know how many thousands of Afghans die of cancer each year because they don't know they have it?
Read more 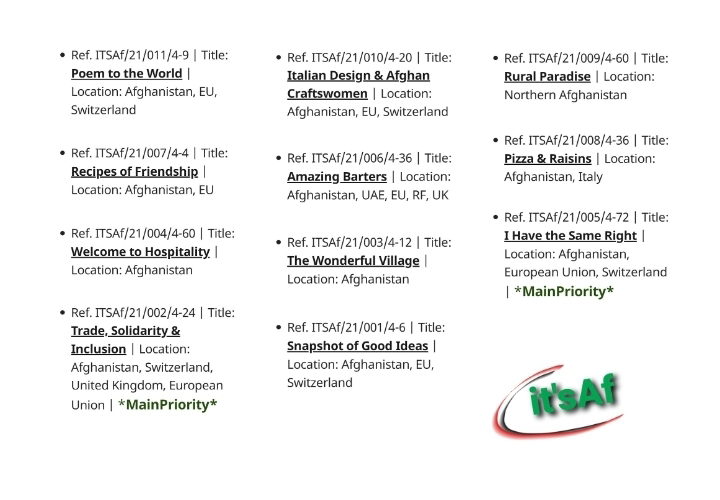 European buyers want their trusted people on the ground otherwise they will hardly import from an Afghanistan in the current situation. I am sure that after I return to Afghanistan, many others will follow my example!  Please support my Project "Trade, Solidarity & Inclusion" by making a small donation. https://www.ivotoniut.com/my-projects/trade-solidarity-inclusion/
Read more 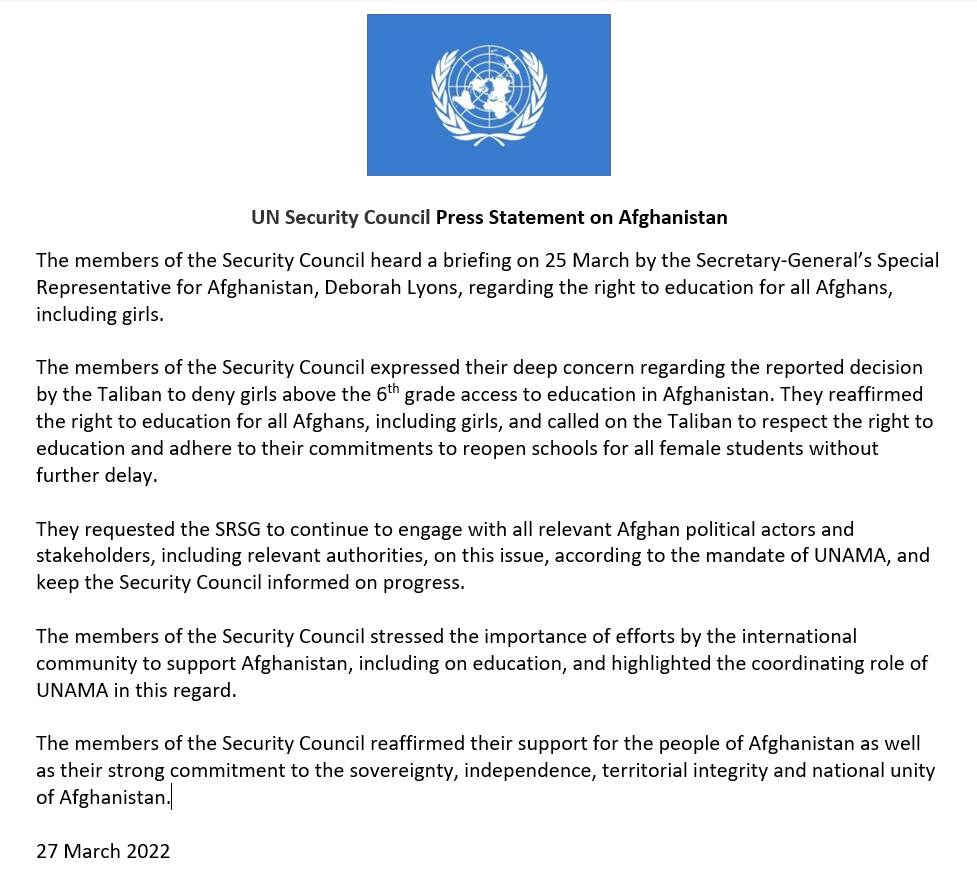 The UN Security Council should have been worried about Afghanistan in July 2021, when the tragedy that the Afghans are suffering could still have been avoided. Now those who want to show that they are worried but kept quiet in July is because they are stinking hypocrites!
Read more 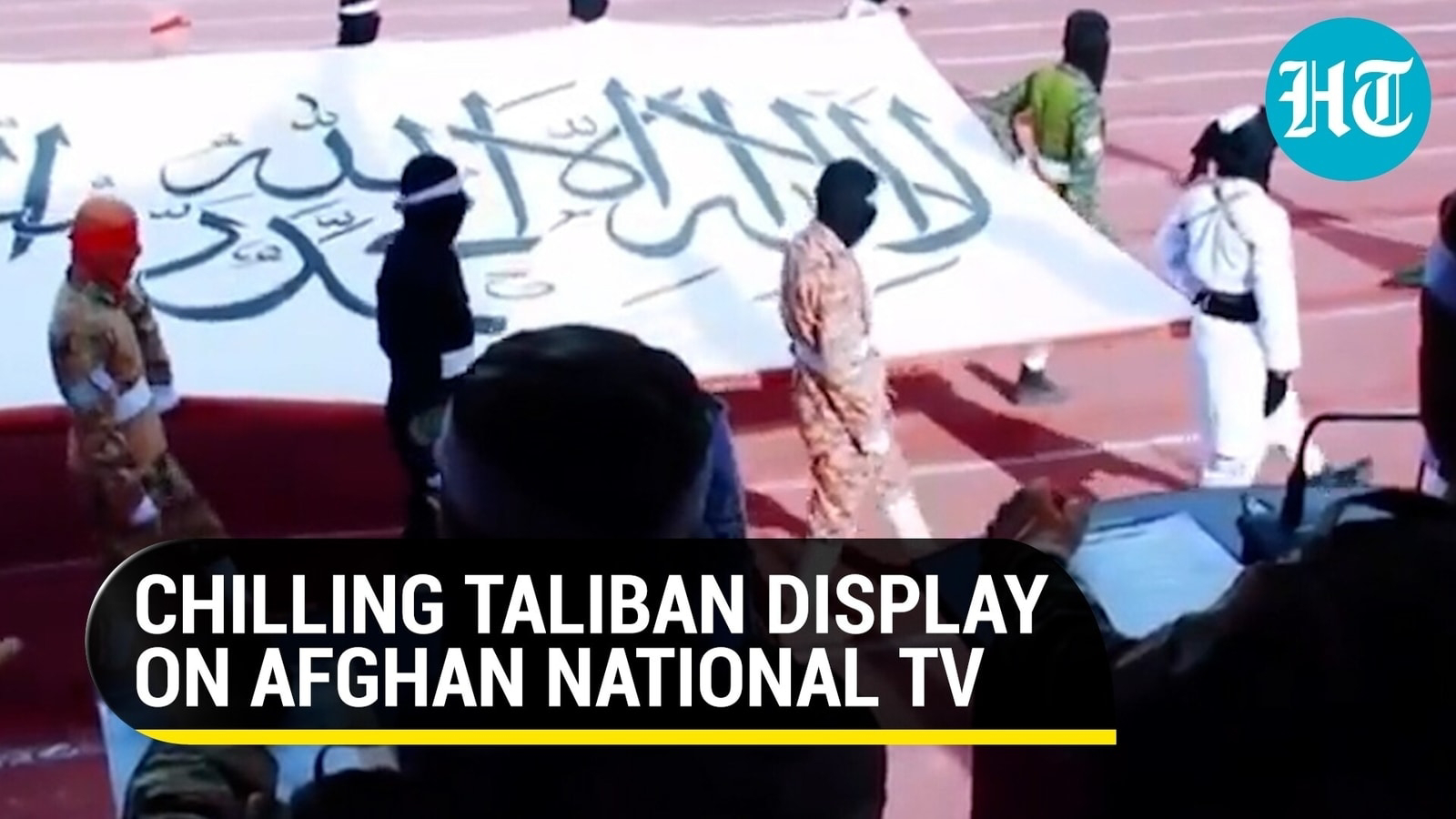 It is very sad to see football champions and Western officials applauding this year's FIFA World Cup in Qatar, the country that more than any other has contributed to legitimizing the Taliban who boast of having carried out 100s of attacks with their suicide bombers.
Read more
More posts